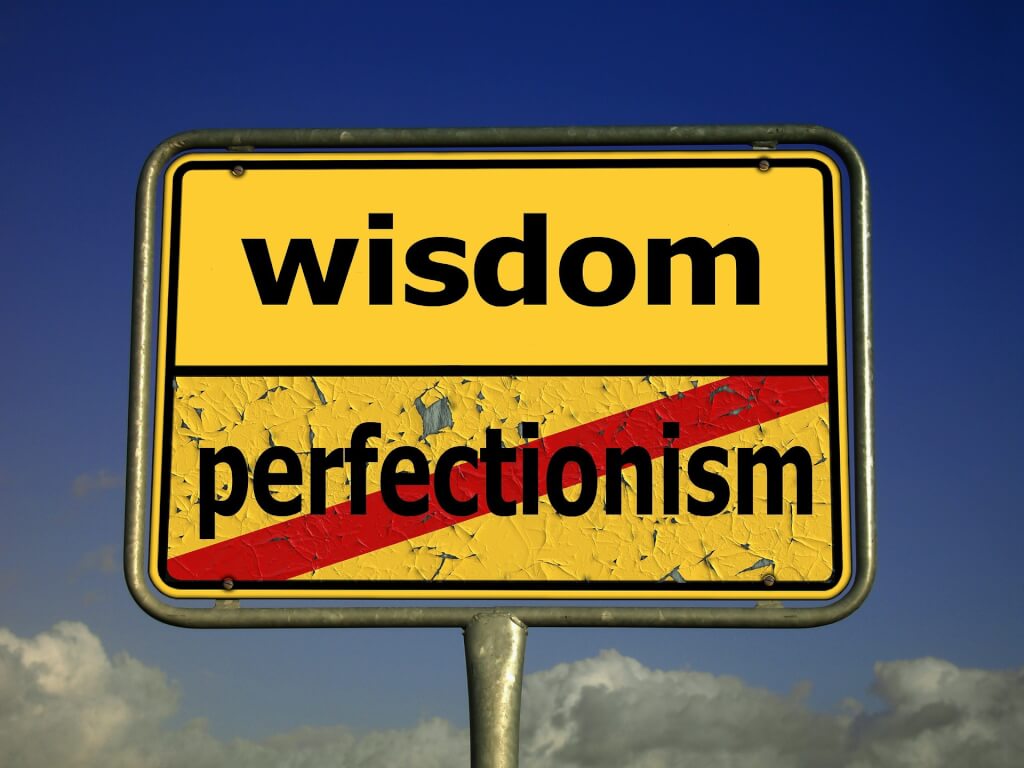 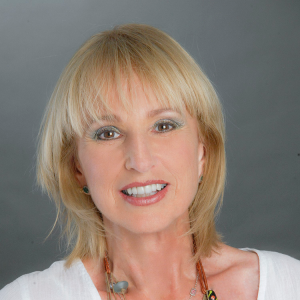 Any chance you grew up hearing things like “If you’re going to do something, do it right?”

The implication is to show up only when you’re certain you can get whatever you’re doing 100% right.

You drag yourself to the finish line, worried that it’s just not good enough.

Even when the stakes are not very high.

What’s the point of continually improving something if it never gets done?

Always striving to get it right.

Never quite cutting the mustard.

As a result you wind up doing the same ole, same ole.

No dreaming, learning or expanding.

Free of growth, feelings of accomplishment or the pride of advancement.

Absent of bigger goals and the wisdom earned through loss and achievement.

Do you spend a lot of time learning, and little implementing?

Are you prone to procrastination?

Have you found that you’re spending too much time getting things just right?

Even if it doesn’t happen often, I suggest that you fall into at least one of those behaviours some of the time.

It might be related to a particular activity, such as making calls.

Or it could occur when other areas in your life need attention.

Maybe you’re not getting enough sleep or you’re eating too much junk food and it’s affecting your level of energy and activity.

It’s possible that it could be a combination of many factors.

But the point is that you’ll never get it right until you get started.

Whatever you’re doing will never be perfect until you try it out in real life with real people.

Taking a lot of imperfect action is what will grow your business.

It will enhance your skill set.

And, it will move you forward.

Last week I was working with a client on how to present himself in a video.

After viewing his first attempt, I gave him some suggestions about tone, physical stance and arm movements.

Less than 30 minutes after our call I received a link to a video where he had implemented all of my suggestions.

Instead of taking time to practice to get it just so, he jumped into action and asked for feedback.

I gave a few more ideas and, by the end of the day, he had completed his video.

In spite of still feeling it was not perfect, he shared it with some of his prospects.

He acquired a new client that day!

What can you complete that’s already good enough?

PrevPreviousUse Your Head to Get What You Want